What’s your profession?
I am a sporting marksman in the German national team and am doing an apprenticeship with the police of Baden-Württemberg as part of government elite sports funding. I originally came to the shooting sport via my family and then gradually developed an increasing interest in it and realized that I could definitely achieve something. However, I was initially rejected by the state team, but this really fueled my ambition and I started to invest a lot of time in training. Until today, I often train about 20 hours per week and at some point it started to pay off. I was able to qualify for the state team and later for the national team. Especially 2019 was a very successful year for me – I became Junior European Champion at the European Championships in Bologna.

Which goal are you currently working towards?
Of course I always want to continue to improve my skills and performance in order to establish myself as one of the best sport shooters. My ambition is to win medals at European and World Championships and participate in the Olympic Games in 2024.

How is Flow Lab useful for you?

From a certain level on, all shooters have an excellent technique, from then on it is mainly a matter of mental strength and concentration.

The ability to concentrate plays a very decisive role, but also how to deal with the experience of not shooting well in a competition. The competitions are really about being completely in the zone and keeping the confidence in your abilities after setbacks. One sentence from the session “Rocking Chair” really stuck with me in that regard. It’s about welcoming everything that happens as part of your experience. This approach helps me tremendously in competitions. 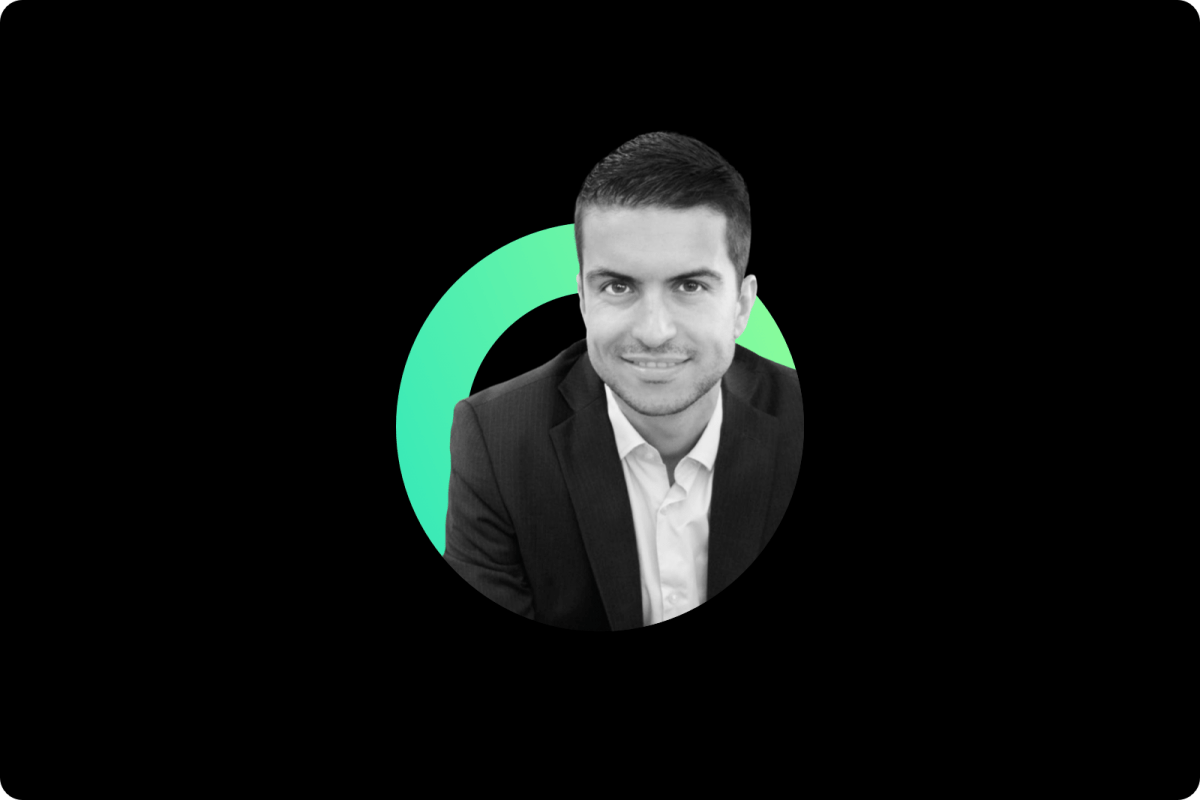 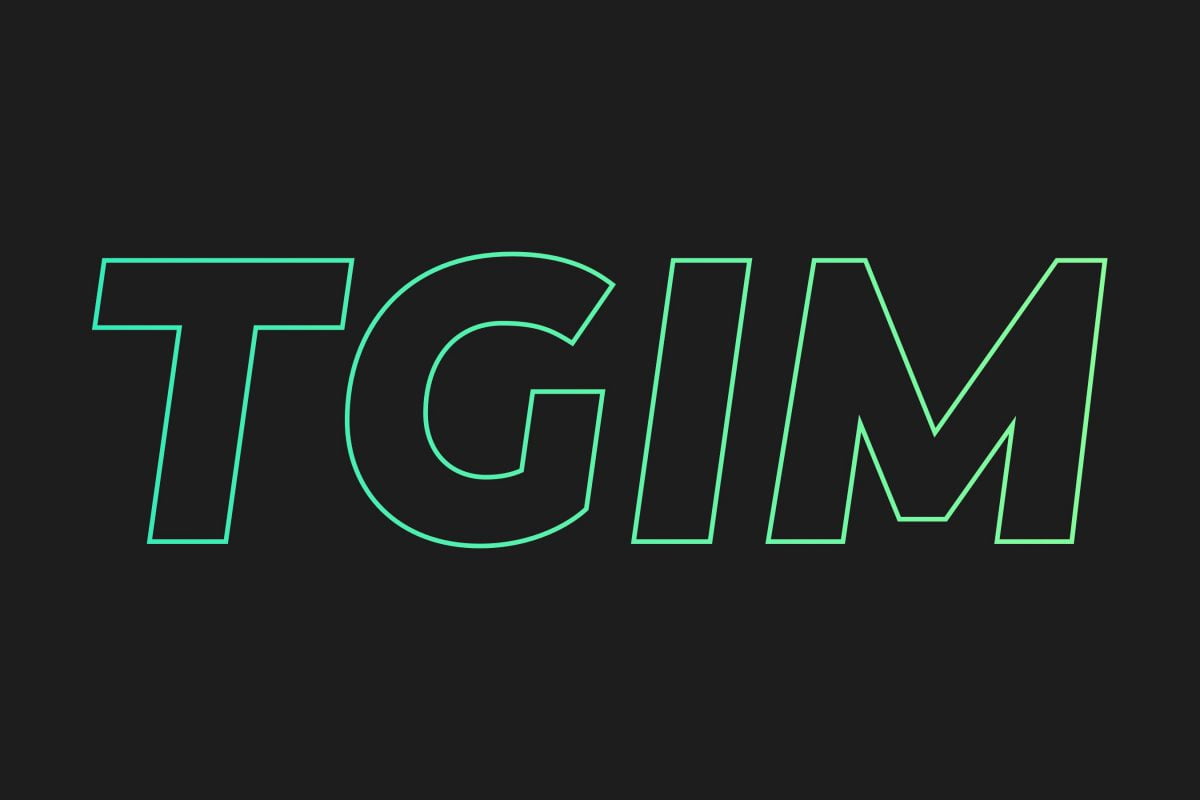